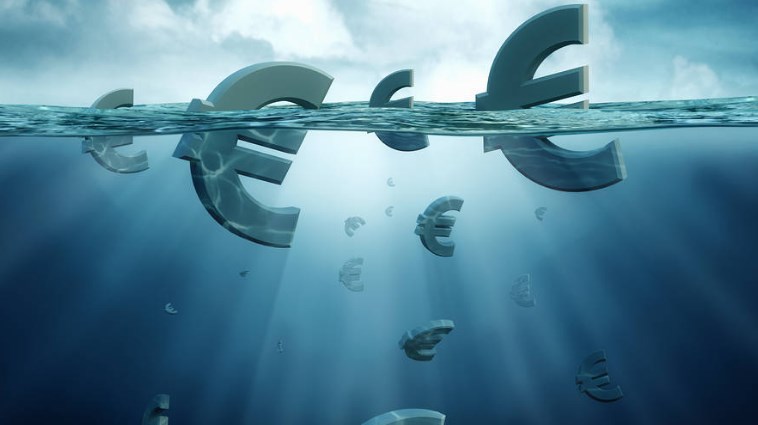 The EURO fell weak for a 20-month low in Asia on Monday as investors fled riskier asset after Matteo Renzi, Italian Prime Minister said he will resign after suffering a humiliating defeat in a constitutional reform referendum. The defeat was a blow to the European Union, which is already reeling under the pressure that led to the shock Brexit in June.

In Asia, China's Caixin Services PMI Gained to 53.2, well above the projected level of 52.7 in November and a 16-month-high and increased from 52.4 the previous month. In Australia, the business inventory jumped to 0.8%, above the 0.2% gains projected for the third quarter. Besides, the long awaited opening of the Shenzhen, Hong Kong Stock Connect on Monday went live, and the global repugnance weighed on Hong Kong’s and China’s main indices. For instance, the Hong Kong Seng index slipped 0.2% and China’s CSI 300 index tumbled by 1.8%. The link between the booking Shenzhen stock market of China and the neighbouring Hong Kong allow foreign investors for the first time to access some of the fastest growing technology companies in the second biggest economy in the world.

The USD index, which tracks the Greenback against the major global peers, jumped 0.7% to 101.49 after data released in November 2016 show that the United States economy adds more jobs than projected last month. The United States Labour Department said the economy added over 178,000 jobs in November, while the unemployment rate dropped from 4.9% to 4.6%. However, the economic report showed that average hourly earnings dropped by 0.1%, while the annual wage growth rate dropped from 2.8% to 2.5% in October. The report also stressed the case for raising the interest rate by the Federal Reserve at its upcoming 13-14 December meeting, but the fragile wage data covered the possible further rate hike in 2017.

The New Zealand dollar went down by 0.5% to $0.7091 after John Key, the Prime Minister, all of a sudden announced his resignation on Monday, saying it his right time to leave politics. This made New Zealand stocks to extend their losses on the CMC markets, trading 0.7% lower. In Europe, the investors said the Italian bonds are set to become under pressure as the German and the top-rated United States Treasury bonds gained. In fact, the Europe politicians and investors said that the “no” referendum victory in Italy could cause political instability in the unstable banking sector, which suffered a huge exposure to bad loans accumulated during many years of economic downtime. The resignation of Renzi represents a new blow to the European Union, which is trying to overcome many crises, and was not ready for Renzi to leave his reform push in the Euro-Zone, heavily indebted economy.

Some analysts argued that, based on what happened at the height of the Greek crisis in 2012, the increased risk in the European Union crisis could see the EUR/USD trade as low as 0.8000. This may sound crazing to most people, but if a second Euro-Zone crisis were to come, with the USD at much stronger starting point, EUR/USD could still trade lower.