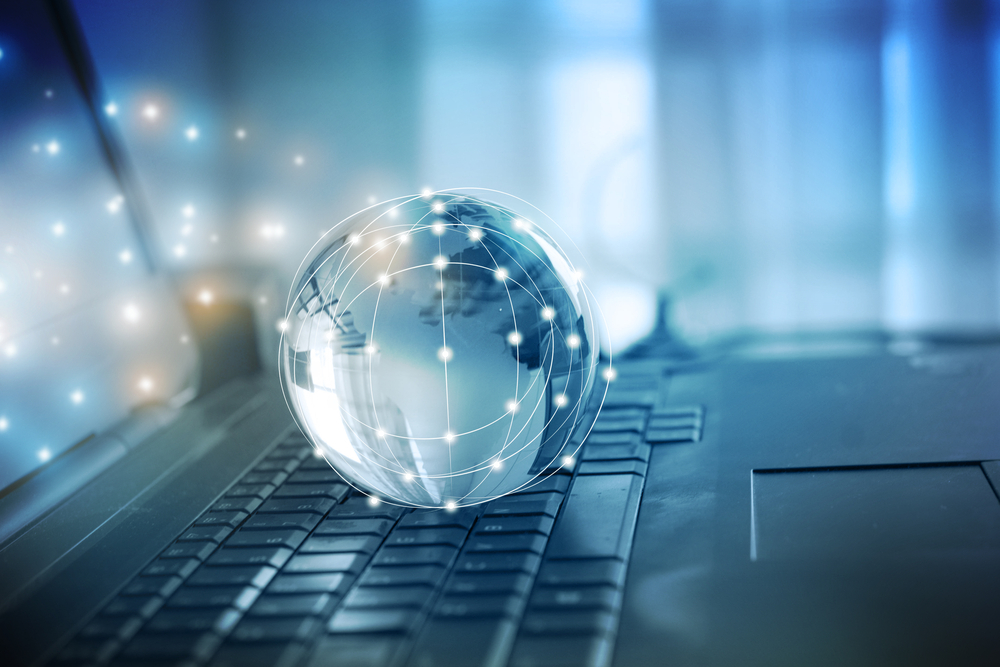 Entrepreneur Par Chadha Continues To Build on his Success with HGM

Parvinder "Par" Chadha is a leader in the technology and global services industries, with over 40 years of experience that include entrepreneurship, acquisitions, mergers, and public offerings amounting to billions in gross investor value. Mr. Chadha has enjoyed a distinguished career, with multiple successes through investment and innovation, providing valuable opportunities for expansion to promising companies and offering efficient and effective business solutions for high-volume, mission-critical information management to the world’s largest global organizations spanning a wide range of industries.

Mr. Chadha is the founder, Chief Executive Officer, and Chief Investment Officer of HandsOn Global Management, LLC (HGM), as well as the Chairman of SourceHOV. He is also the owner of Rule14, LLC and he helped to develop several other industry-leading companies, including Osicom Technologies, Inc., which, through acquisitions, mergers, and development, subsequently spawned Entrada Networks, Inc., Netsilicon, Inc., and Sorrento Networks, Inc.

Mr. Chadha continued to build on his success, founding HGM in 2001 alongside Mrs. Chadha and co-founder Dr. Xin Cheng. HGM is a private equity fund that holds controlling interest in a number of technology-enabled service companies. With over 350 years of combined experience in operational, transactional, legal, entrepreneurial, advisory, and financial services across multiple industries, the HGM team has provided unprecedented value to both the technology companies is acquires and develops and the clientele it serves.

Mr. Chadha has also served as the Chairman of SourceHOV since 2011. SourceHOV, which is majority owned by HGM and its affiliated funds, offers industry-leading global Transaction Processing Services (TPS) and Enterprise Information Management (EIM) for companies in over 50 countries, with a prestigious clientele that includes more than half of the Fortune® 100. SourceHOV has 16,000 employees and 120 locations across the U.S., Canada, Europe, and APAC.

Mr. Chadha and his wife also own a leading data mining and automation platform Rule14 and have founded dozens of other startups in a diverse array of industries, including healthtech and fintech.

Mr. Chadha holds a Bachelor of Science degree in electrical engineering from Punjab Engineering College in India (PEC University of Technology). He subsequently completed graduate-level coursework in computer science at the Illinois Institute of Technology.