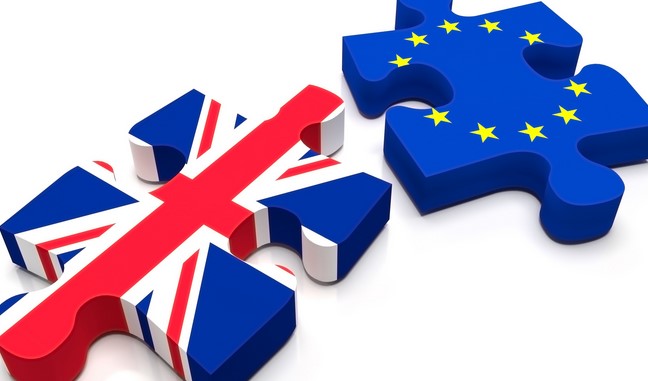 Could travel Brexit affect within Europe?

What a saga Brexit was? A referendum that split the nation, arguments were made, friendships broken and a very long and tiring dispute plague the Britain isles and whether you agree with it not, it has now happened and Britain are out of the EU. Now as the United Kingdom starts their process of leaving the EU early next year, the question on everyone’s one mind is, would it affect me traveling across Europe?  Yes and no, thus far it is believed that Brexit won’t stop us traveling across Europe entirely, just make things far more difficult. The pound has dropped sharply, especially against the dollar and the Euro and it looks like it won’t increase anytime soon.  Britain will likely remain part of the EU until 2019, so these changes you’ll read about in this list will take a while for them to actually be implemented, so what going to be the difficulties in regards to traveling within Europe?

British citizens will not need visas to travel into the EU; however you will have to pass through passport control when you first enter. This means the likely hood of being consigned to the que for non-EU citizens will be high and if Brexit leads to a more radical disintegration of the Union could mean border checks may be re-introduced, but this may take a few years to apply, still, traveling won’t be as easy as pre-Brexit.

Fairs will be more expensive

Now that Britain is leaving the EU, arrangements will have to be organised in regards to new air service agreements if the likes of EasyJet, are to continue operate freely over the EU. So the prices of certain air fares will rise due not being in the EU and airlines such Ryanair and German Wings will also have to also raise the prices if they are to continue to fly in and out of the UK without any restrictions.

The uncertainty of the pound

Since Brexit, the pound has become very unpredictable, one minute it has dropped, the next it back to ‘normal’,  however as it stands, with the pound being weaker and holidays being more expensive, us a population will only suffer. Before June, investment banks predicted that a vote to leave the EU could hit sterling by as much as 20 percent, with the pound dipping as low as $1.15 against the dollar and 1.05 against the euro. So if you want a break away with the family, you best start saving.

The European Health Insurance Card and their E111 card entitles UK citizens to free or reduced-cost treatments in other EU countries. But with Brexit, the agreement may need to be renegotiated and the continuation of current arrangements for Britons will depend on the EU citizens’ equivalent access to their own health insurance. This leads on to the fact holiday makers will receive poor holiday protection, but it’s unlikely that a UK government will want to water down current rules, although if they wanted to, they are now free to do so.