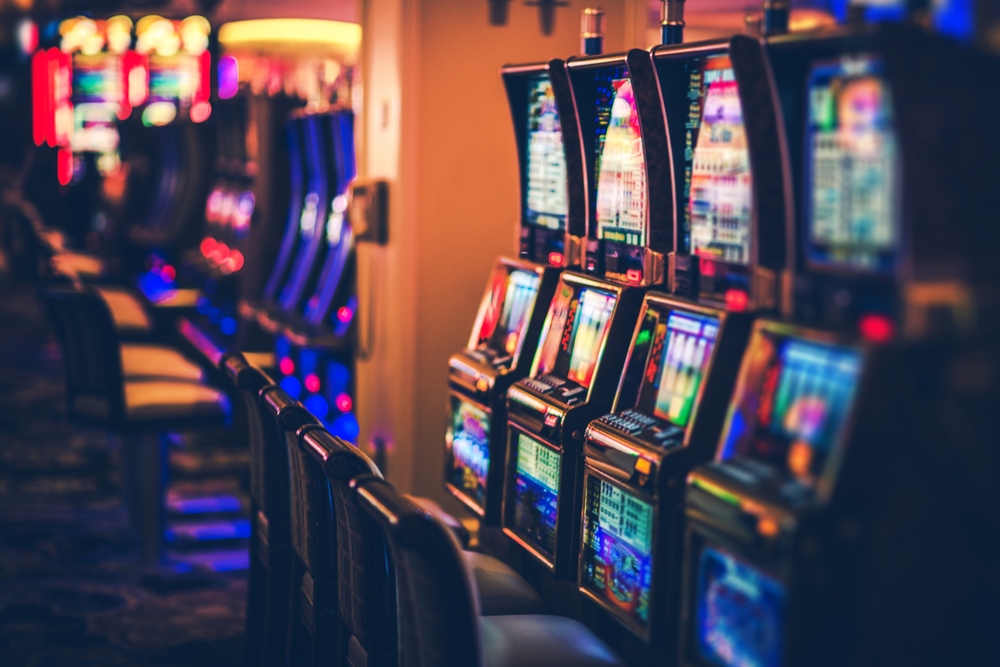 Slot machines first hit the scene in the late 1800’s; the machine was rudimentary to say the least, however, over the years has gone through an evolutionary metamorphosis into what we now see at sites such as Casinodames.com.

Originally known as the one armed bandit, due to the single lever located on the right hand side of the machine and its proficiency at taking patrons money. The term slot machine was coined because of the slot where players would insert there coins or tokens, also known as the fruit machine due to the reels being filled with pictures of various fruits.

Today most machines have buttons that players use to spin the reels, however, most casinos have slots that still have what is now referred to as a legacy lever that is operational for those who would still like to use them for the nostalgic feel.

In recent times the online casino industry has seen a monumental rise in users and shows no signs of slowing down anytime soon. Although land based casinos are now represented online, there are still masses that would prefer an excursion to their brick-and-mortar counterparts. This is certainly due to the eclectic atmosphere, flashy lights and buzzing crowds which definitely add a whole different dimension to playing from the comfort of your own home.

Many casinos have down away with the original rolling reels machines and have replaced them with digital screens that emulate the spinning of reels. This essentially means that players are actually playing a video game rather than a mechanical machine. Originally machines were strictly 3 reel machines with usually only 1 payline. Nowadays, machines have up to 5 reels and some offer up to 125 paylines which has significantly increased the chances of players winning as well as their attractiveness.

There are a myriad of themes for casino goers to choose from these days, anything from blockbuster movie themes to the classic fruit symbol machines and everything in between, allowing everyone to find a game that suits them.

By doing this casinos have ensured that they appeal to almost everyone and that is just good business in my opinion.

Most casino sites will now have a detailed list of their machines; these lists will include everything from the last big payout to the RTP (Return to Player) statistics. The key to making your choice is certainly based on the RTP, this will give you an idea as to how often players have won on the specific machine or game. A good rule of thumb to abide by is to stick to machines that have an RTP of 96% or higher.

Make sure to choose a machine that offers multiple features, these include bonus rounds, wild icons, scatter icons and free spins features.

Slot machines are a ton of fun and players can make bets from as little as 1 cent if they are playing just for fun or place much larger bets if they are there for the simple purpose of making money. Either way, slot machines have captured the attention of millions around the world, so there must be something quite attractive about them.