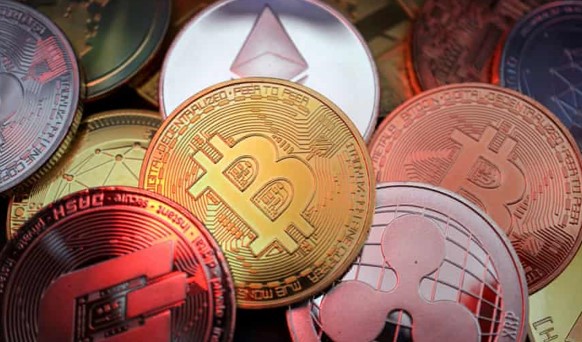 An Uncertain Road Ahead for Crypto

The start of 2021 certainly brought about plenty of interesting change for crypto enthusiasts as newer opportunities started to present themselves and promises of big change to the market as a whole saw big swings – perhaps the biggest impact had been the promise of use in mainstream markets, online gaming has been the big consumer in recent years as non gamstop casino amex options have started to adopt crypto into their own services, but when Tesla announced they’d be willing to adopt Bitcoin as a payment option for cars until pulling out for environmental concerns it did spark growing interest.

A second point of interest came with the “meme” coin Dogecoin, it had been heralded by some as a Bitcoin 2.0 after going from a price of $0.002 up to $0.72 at its height and also seeing popular adoption by big names and influencers alike, although not a coin to be used in the wider market as such it did show that there was still an opportunity for interest in crypto and a short term level of stability in a typically volatile market – but both with Doge and other coins, the environmental concern has quickly risen and it has led to a huge change in crypto, and an uncertain future ahead for crypto as changes may make it much less accessible.

The biggest news comes as China’s attitude toward crypto has changed, having been the home of Bitcoin with the majority of all mining done throughout China with a suggested 74% of the worlds bitcoin production coming from the region, changes to start banning options for crypto miners have meant that many are starting to look elsewhere for mining options – the change comes for the same reasons, environmental concerns, as the activity of mining draws considerable power requirements and with the big mining farms sometimes being thousands of systems wide, the electricity requirement is huge. Given it isn’t economically viable to mine on a huge scale in some other parts of the world particularly with rising hardware costs, difficulty to obtain the hardware, and with prices remaining uncertain too it could mean the market begins to slow with the change.

It’s unlikely that mining can possible meet the demand it once had, and moving the energy demand potential of the size of a small western country is unlikely to work well, with prices already dropping  and the market seeing big change it could just be the first step of crypto shrinking and the hopes that decentralized currency can become a mainstream option slip away too – the future of crypto had been looking so bright at the start of 2021, but this future uncertainty may only go to harm things further.