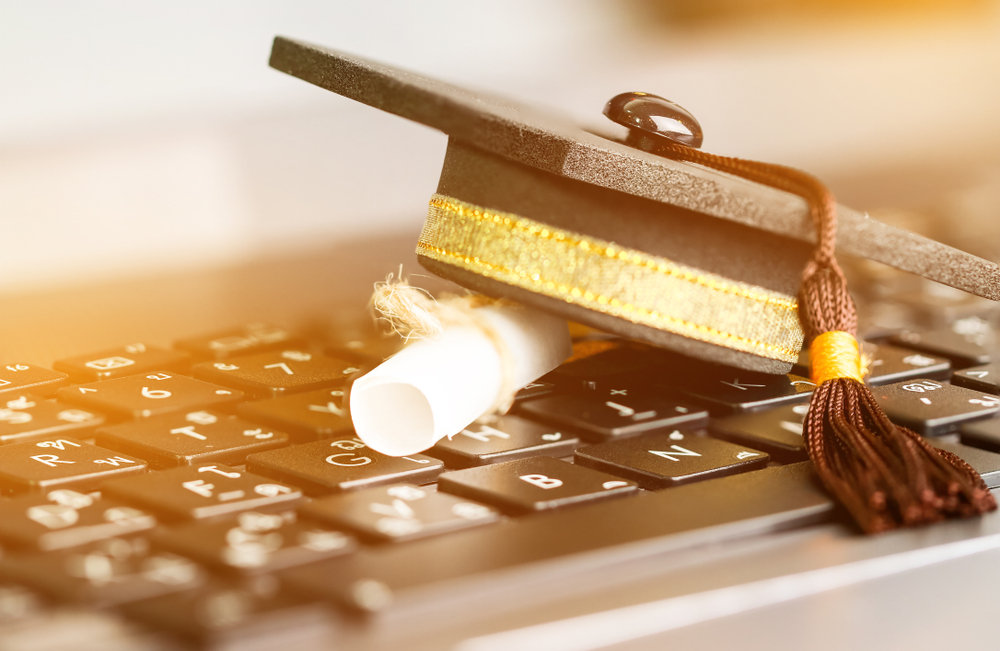 As nationalistic rhetoric and anti-immigrant sentiment is on the rise in key nations across the globe, those looking for greater opportunities abroad are finding themselves in difficult positions when applying for visas and residency.
More strict guidelines for immigrating are being put in place or current regulations are being more strongly enforced, leading to a huge number of well-qualified applicants being denied entry every enrollment period. As the hoops and hurdles faced by those wishing to work and live abroad get more elaborate, many are being forced to rethink their plans or even put them on hold.

A Variety of Catalysts Causing Upheaval

The worldwide refugee crisis– spurred on by economic disaster and war – has stressed social services in ill-prepared host countries to the absolute limit (sometimes at the detriment of their own citizens). This lack of preparation and the fumbled execution of protocol on how to deal with the wave of new people to take care of has brought on a renewed disdain in local populations of those who are culturally different. This anti-immigrant contempt, brought on by a fundamental lack of understanding and empathy, has become a blaze being fanned by those in power with agendas they wish to fulfill.

The same countries that once opened their doors to migrants fleeing from war and instability are now embroiled in tense argumentsin an attempt to create legislation to deal with border security and develop more thorough procedures when dealing with migrants. EU nations are deadlocked in negotiations on how to deal with the migrant crisis, with some member countries downright denying their responsibilities to uphold their shares of the burden.

Numerous Countries Cracking Down on Immigration

Countries like Italy and Turkey, which have struggled with toxic political situations throughout their histories, are the first stop in a dangerous journey for asylum seekers coming from African or Middle Eastern nations. As a result of the increase in migrant traffic, those with political agendas are using growing anti-immigrant opinion among the populace to garner support and obtain representation to fulfill their goals. The rapid increase of those fleeing to EU nations is in no small part making it harder for people looking to live and work abroad through visa or sponsorship programs, even those that are extremely well qualified and possess a pristine record.

Even in a country not all that affected by the crisis overseas, the United States is experiencing an enormously negative reaction considering the relatively small number of asylum seekers they have taken in. Among all the tough talk and hand-wringing going on in the US Congress, very little is actually being done to help with an issue that affects global stability.

In the first quarter of 2018, the United States has taken in a mere five thousand migrants – almost a 70% decrease from the numbers seen in the first quarter of 2016. President Trump and his Republican Party have successfully weaponized disdain for immigrants at-large and used it to slash quotas and burn legislation that protected those seeking asylum or looking to immigrate to the US, implementing held detention centers and discontinuing the Deferred Action for Childhood Arrivals program.

An Impact on Businesses

As a direct result of hardening stipulations for those looking to live and work in these countries, some industries are struggling to find the help they need.

As a country with a long and colorful history of immigrant labor, business sectors in the US and throughout Europe are finding that they’re having trouble filling roles that usually rely on migrants. The Agricultural sector is one of the biggest industries that say they can’t fill positions for peak season harvest, which is leading to less food on the table and higher prices at the supermarket.

The H-2A visa program that allows workers temporary entry into the country for agricultural work exclusively is the program that farmers generally rely on, but they are now complaining that the red tape is becoming overwhelming to process every season.

Not only are low-skill and low-pay positions such as agricultural jobs going unfilled, the tech industry that relies on highly skilled candidates with degrees and specialized training is also noting a shortage of qualified individuals to get work out the door.

In the US, the H-1B visa program that many technology firms utilize to take advantage of educated workers from abroad is under attack. This is occurring under the guise of stopping fraud or abuse. Computer programmers have been specifically targeted by the current administration as a perceived vector of abuse, leading to a lot of fear and uncertainty that will ultimately hurt enterprises.

Countries that offer a lower barrier for entry for those with specialized and desirable skills like Hong Kong and Singapore are enjoying economic prosperity over those that don’t place as much importance on providing these avenues. Though it is no surprise that talented individuals from developing nations would want to leave their home countries in search of greener pastures, even countries like Italy are experiencing a lack of workers due to emigration.

Even with immigration laws cracking down and becoming more restrictive, there are still pathways into countries that exhibit strict control. Obtaining a four-year degree in a field that is in high demand can be one of the better ways for someone looking to live and work abroad to secure their entry into the country of their choosing. Proof of education can be a foot in the door to bigger and better opportunities for those lucky enough to be able to gain it. A solid work history in a specialized field, along with a clean public record, is practically necessary to be accepted into the host nation.

Those with STEM (science, technology, engineering, and mathematics) degrees often find themselves in a good position when it comes time to apply for work visas away from home. Medical staff of all types, from nurses to highly trained surgeons, are also in a place of high demand that isn’t being met in some developed countries.

Engineering degrees are a popular career path for those looking to boost their chances of being allowed entry and then being given a work visa in foreign nations as the skills they possess are almost always needed. Mechanical engineering is one such field that is usually under-served by local populations and requires help from outside via willing visa applicants. If you would like to study engineering abroad, you can find options on educations.com and start applying for, or at least looking into, courses that will suit your needs.

In the US alone, it is estimated that almost 20% of the workforce employed in mechanical engineering roles are immigrants. Medical and surgical support is another industry that is in need of skilled immigrants with engineering or administrative experience in the field to fill vacant positions.

Those who want to maximize their chances of being among the few selected to obtain work visas in restrictive countries should plan on working towards that goal at a young age, which will give them an edge over the competition when it is application time.

It is important for prospective immigrants to choose and study in a field that is in high demand in the country they wish to visit, and they must work hard to obtain further experience in that field to prove their worth. With only so many visas issued each year, competition is cutthroat among applicants; only the most qualified will be chosen for entry. Even then, recent uncertainty in legislative agendas and policies throughout many developed nations could throw a wet blanket on well-skilled immigrants' dreams.