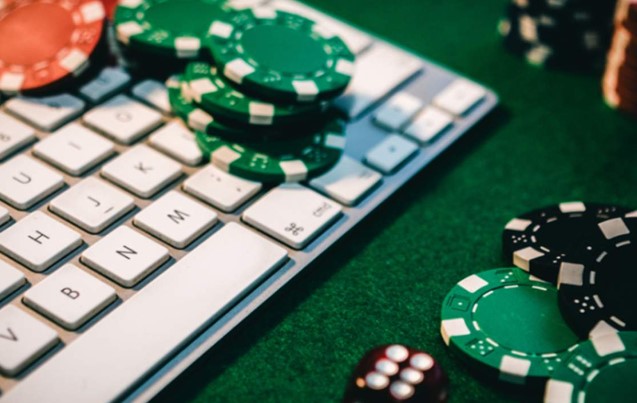 A Surge Of Growth For Online Gaming

Mobile gaming as a whole has seen a surge of growth in recent years as a changing audience has helped define a new market for developers to work toward - this change has largely been toward the hyper-casual casual audience that make up a majority of mobile gamers. It has been suggested that over half of all mobile gamers are over the age of 34, with a majority being women - a drastic change to the perceived notion that gamers were mainly made up of younger teenage males - now the market is made up of people with a disposable income and less free time to invest in gaming, this combination has led to a rapid growth within mobile casinos as they’re able to fit the bill for this new demographic.

As mentioned, a large part of the growth within mobile casinos can likely be attributed to the casual nature of the games - players can hop in with the click of a button, the games which are available are very much suited to short spurts of gameplay and may include slots or card games for example, and then hop back out of the games without fear of losing progress or falling behind as they may do in a regular game. This allows for a low barrier of entry for players as a small deposit is all that is required, such as the bet365 offer for new customers – with no big time investment, perfect for the demographic of mobile gaming as a whole.

Another factor can be attributed to the nature of mobile casinos and their differences to offline counterparts - sign up bonuses such as deposit matching or free spins may not be available at a brick and mortar casino, whereas online almost every service you come across will have some sort of bonus offer to entice you to play on that site - some of these can be extremely generous to, and may lead players to have the opportunity of winning big whilst spending very little of their own money, a big incentive for those looking to make a little money from playing too. This has been partly true during the coronavirus pandemic which has also found online casinos seeing a huge surge in traffic as lockdown efforts had been put in place across the world leading to some countries even instituting restrictive measures to prevent access for some.

Whilst there are suggestions that businesses around the world can expect a change once the pandemic has ended, one that is unlikely to see negative change can definitely be found within online casinos - it has already been suggested that the growth seen during this period of time will likely remain as it continues to capture newer players and retain them moving forward, with experienced players also more likely to use these sites too. The next step for many of these online casinos is to move into a more social space, some have suggested that virtual reality may be the gateway to doing so as they develop a realistic space in which players can interact with each other and gain that real world social feel of being at a real casino, but the VR hardware on current technology made need a little time to catch up to this hope - for now many  are satisfied with the slots and card games that are available all from the palm of their hand, with projections expecting more and more players each year and deposits from players to increase, these mobile casinos are looking poised to remain in a very strong position with the potential of overcoming some of the more popular genre titles too.