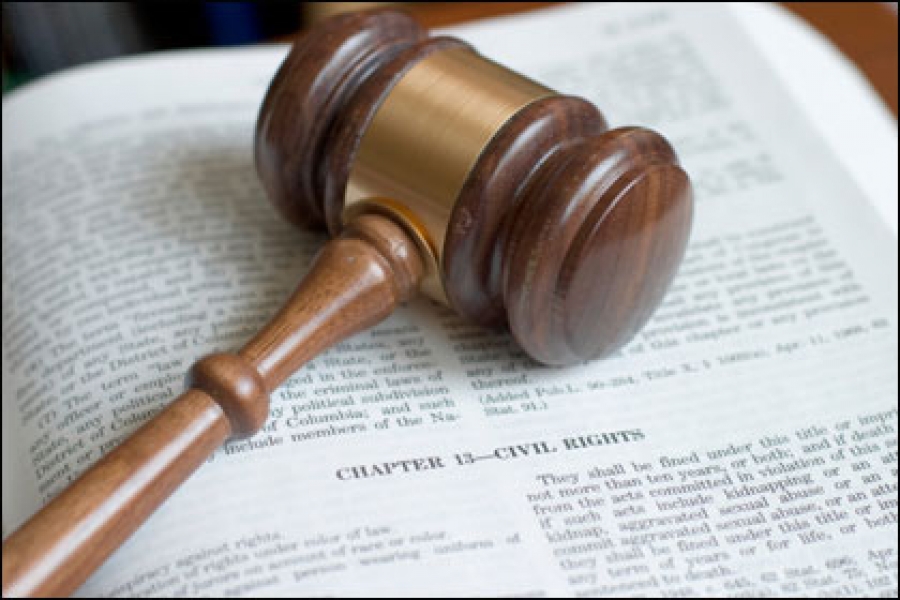 A Complex Web Of Politics, Gaming And Technology

Back in 2006, the U.S. released a piece of legislation entitled ‘The Unlawful Internet Gambling Enforcement Act’. This had a huge impact on the then-flourishing remote gaming market, as it prohibited operators from accepting monetary transactions or any form of financial wager.

While companies managed to circumvent this legislation and the market rebounded to continue its incredible growth, there remains a core body of opposition to remote gambling in America. This has inspired a new bill called, ‘The Restoration of America’s Wire Act’, which would move to aggressively ban all forms of online gambling in the U.S.

A Brief History and the Latest Regulations
Since the initial opposition in 2006, the market has responded and gone from strength to strength. The state of Delaware has also moved to legalise online gambling, creating a viable source of income and helping the region to join Nevada and New Jersey as America’s gaming fulcrums. With California and other states also looking to legalise online casino and mobile gameplay, the market is theoretically well placed to expand at an even greater rate during the next five years. This does not account for the latest bill, however, which has assumed an even more aggressive stance over remote gambling in America.

The bill, which has been sponsored in Congress by the Republican Jason Chaffetz, would actively ban all forms of online gambling including Internet poker. Currently referred to as the RAWA, the bill would expand the reach of the existing Wire Act to include all online gambling activity and virtual casino games. The aim would be establish a federal law and ultimately underline each individual state’s autonomy to set its own online gambling regulations. This has instantly been met with criticism by the Competitive Enterprise Institute, however, which claims that states currently have no problem with regulating gambling activity within its borders.

The Future for Online Gambling and the World Outside of this Market
While the purpose of introducing a federal law on this matter remains unclear, there is also no guarantee that the bill in question will prove successful. There are also other concerns, however, such as the likeliness that online gamblers will be compelled to participate in underground, black markets that have no regulatory worth.
Beyond this, such a bill would set a dangerous and potentially restrictive precedent for the western world.

Essentially, it would extend the public sector’s level of control over private, online commerce, which is at odds with the spirit of America and typical capitalist values. In this respect, a far more progressive step would be to legalise online gambling activity and implement strict regulations that offer mutual benefits.